Every month we'll send you helpful tips about how to get the most out of Op Central, the industries we operate in, client spotlights and product updates.

You'll also be the first to know about new product modules, special offers and opportunities to be part of our early adopters testing group!

Changes to the Australian Franchising Code of Conduct

The mediation process will be removed and replaced with the Alternative Dispute Resolution (ADR) process. ADR options include: arbitration, conciliation and mediation.

A franchisor cannot vary the franchise agreement with retrospective effect unless the franchisee agrees. If the majority of franchisees to be affected by the change agree to the variation, then this does not apply.

Changes to the cooling-off period include:

Changes to disclosure obligations include:

Franchisees are able to terminate their franchise agreement via a written notification to the franchisor at any time. There are no limits on reasons for termination.

A franchisor will have 28 days to provide a substantive written response to the proposal, to which mandatory good faith obligations will apply. If the franchisor does not agree to termination, they must give refusal reasons. The franchisee can then go through the usual dispute processes as outlined in the Code. However, franchisors that refuse termination could be seen as in breach of the Code’s good faith obligations, or to have engaged in unconscionable conduct.

Terminology in the marketing fund sections will change, but obligations concerning marketing funds remain the same. The Code replaces the term ‘franchisors’ with ‘fund administrator’, capturing franchisors, individuals and master franchisors who operate a fund.

There are many changes due to occur in July 2021 and it’s time to prepare. The impact that these changes will have on franchisors is significant and therefore franchisors should start updating their agreements and disclosure documents in line with the changes. 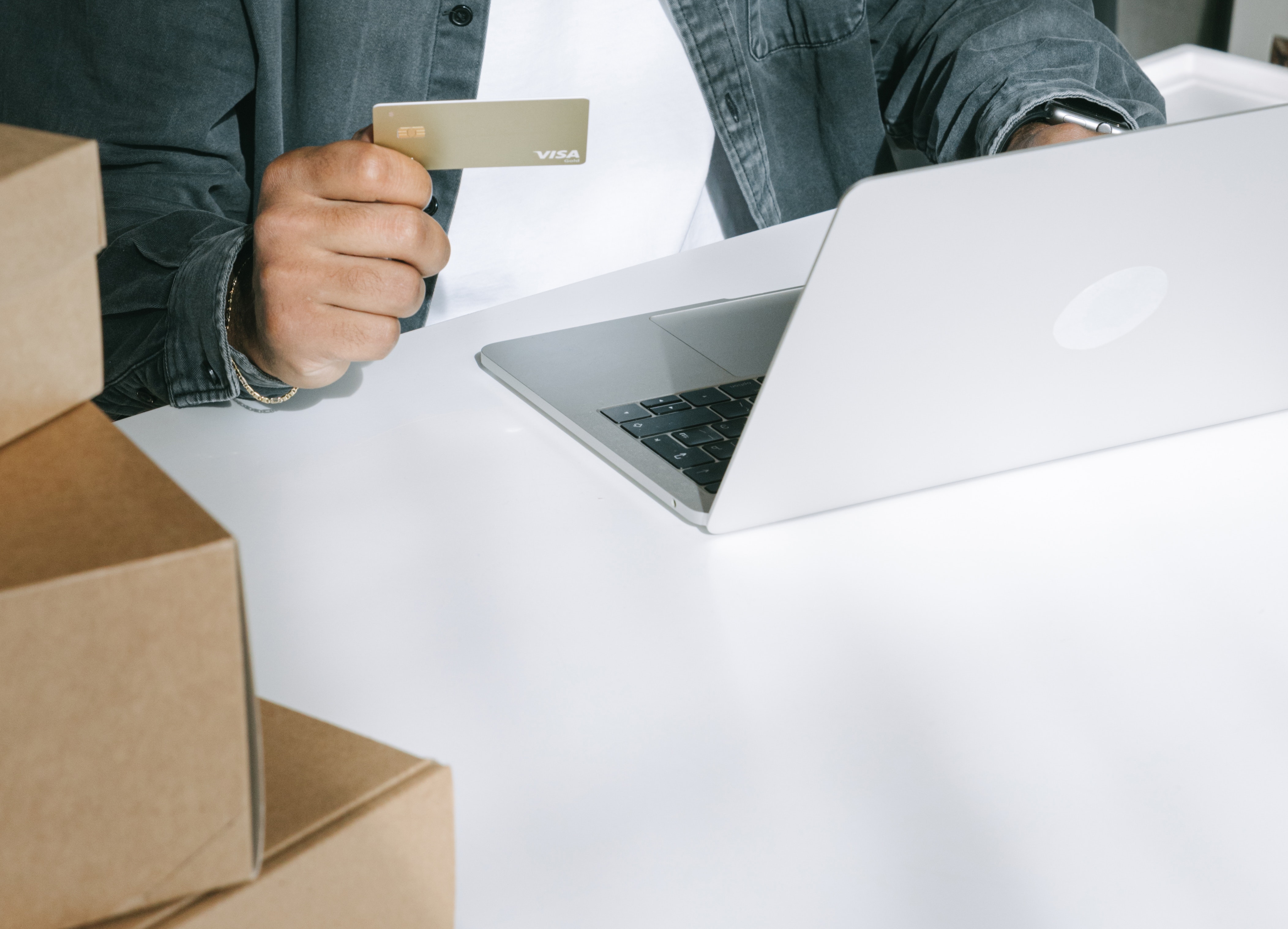 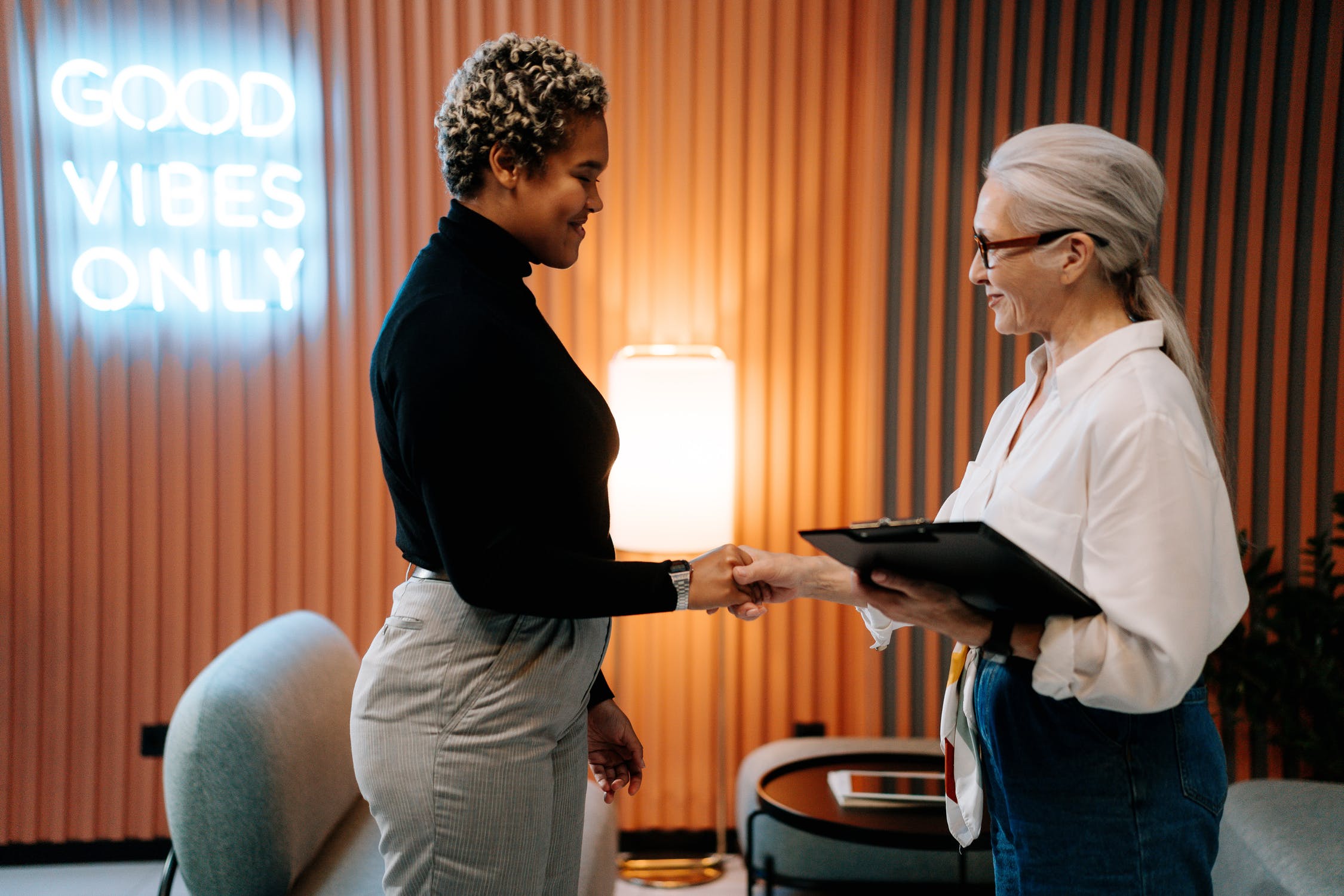 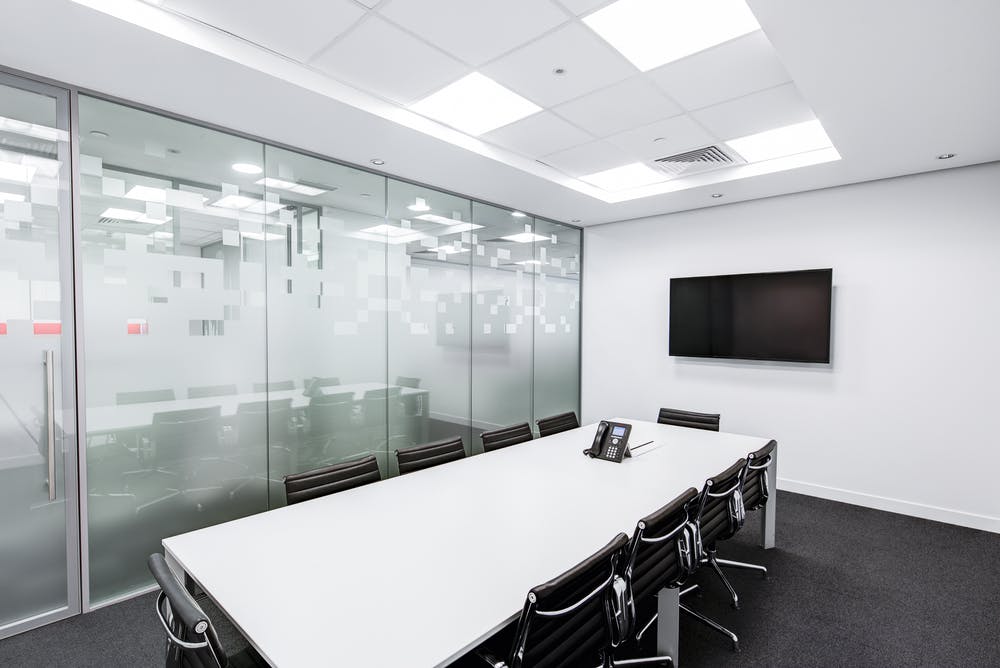 Why you need to implement an enterprise management system 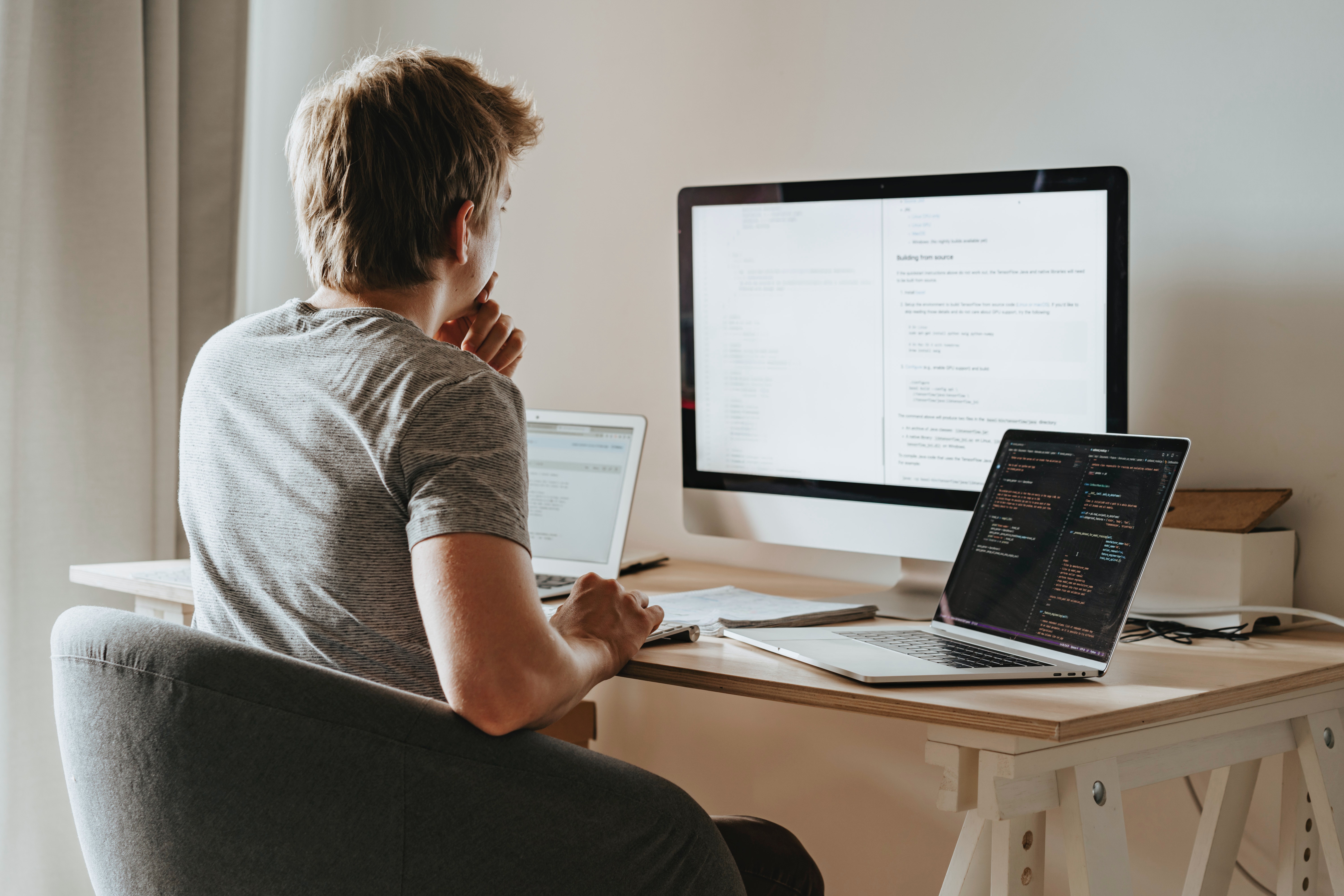 The 7 ways to improve productivity with systems
Return to Blog